YANGDA Nimbus Pro is a professional VTOL(vertical take-off and landing) fixed-wing plane for mapping, aerial survey, and inspection mission. It comes with four lift motors and one fixed-wing motor, which will allow the mapping VTOL to ascend like a helicopter. For the mapping mission, the fixed-wing motor will make the drone fly like a plane.

Fast deploy
Due to its modular airframe design, Nimbus Pro mapping VTOL can be set up in less than 5 minutes by a single man.

Long endurance
The Nimbus Pro survey drone can fly up to 100 minutes with a 6S 25000mAh lipo battery in a single flight.

Versatile airborne platform
Thanks to its excellent stability and powerful payload-lift capability, Nimbus Pro VTOL can be used in mapping, search, rescue, and surveillance applications. For mapping application, the VTOL supports these mapping cameras: SONY RX1R-II/A7R/A6000/A5100 camera and oblique camera. As to surveillance, it supports these cameras: 10x camera, 18x camera, 25x camera, and 30x camera. 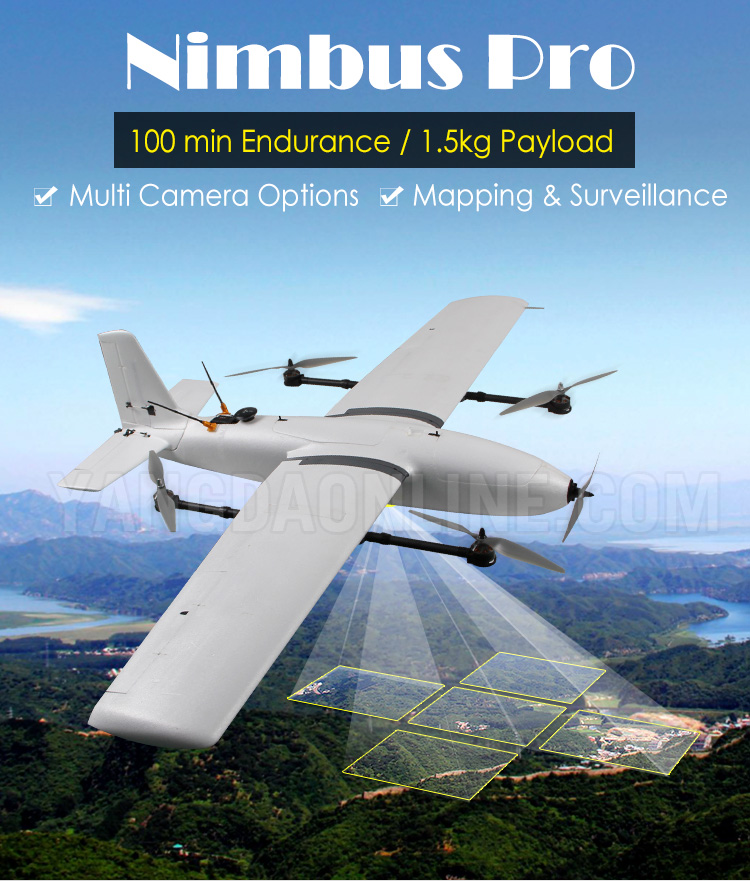 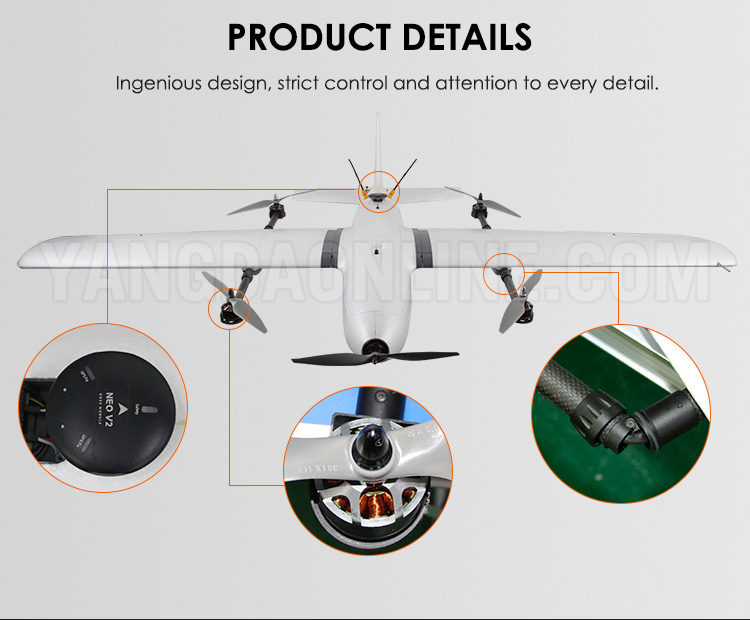 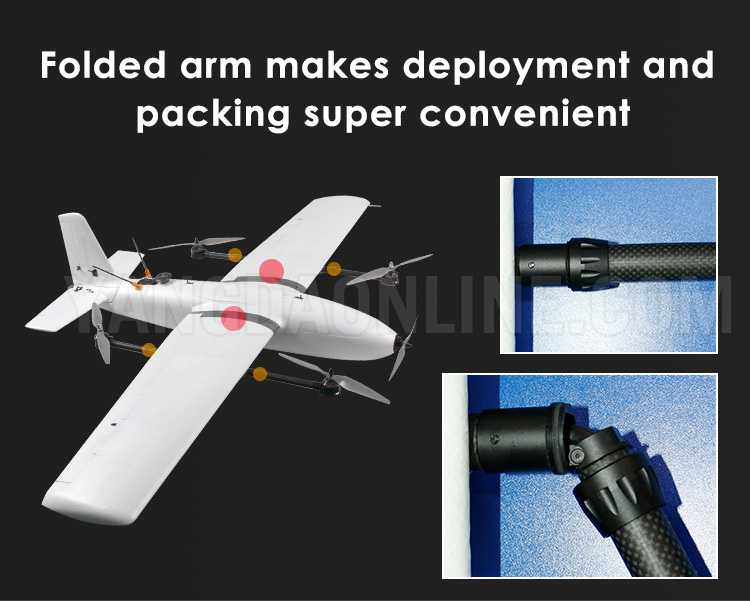 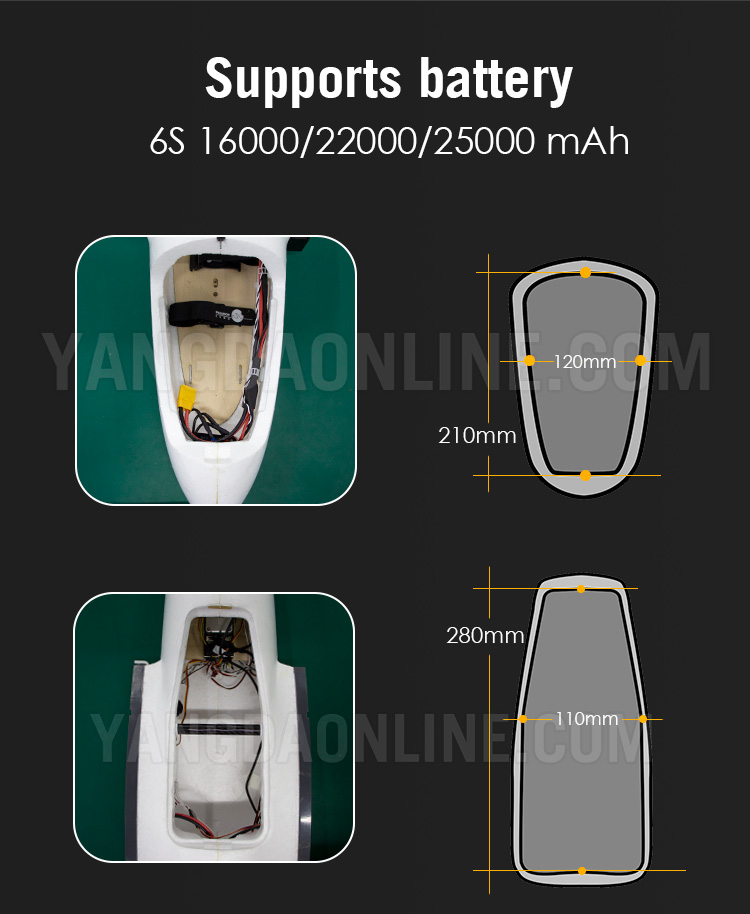 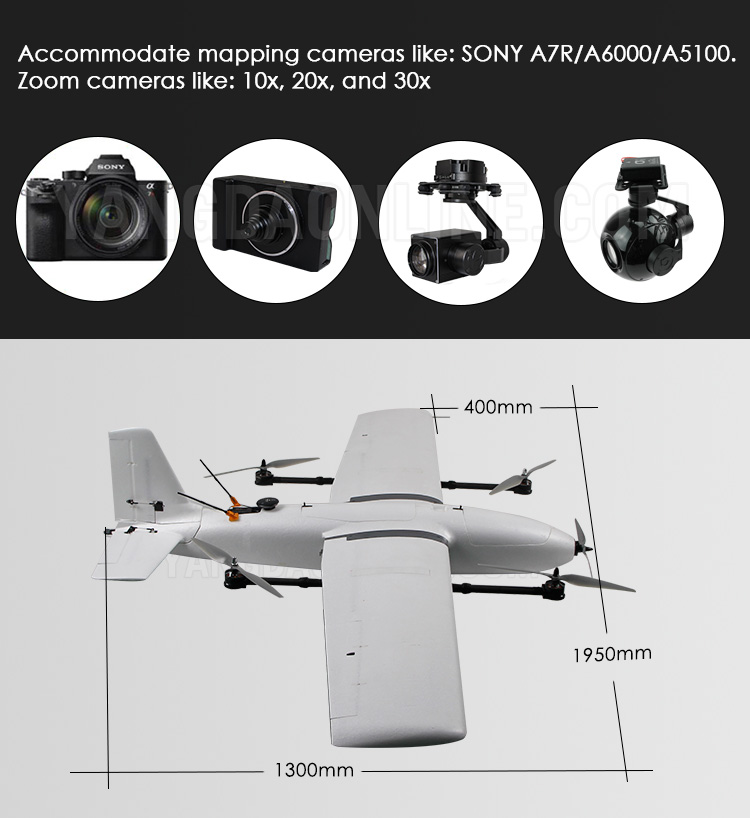 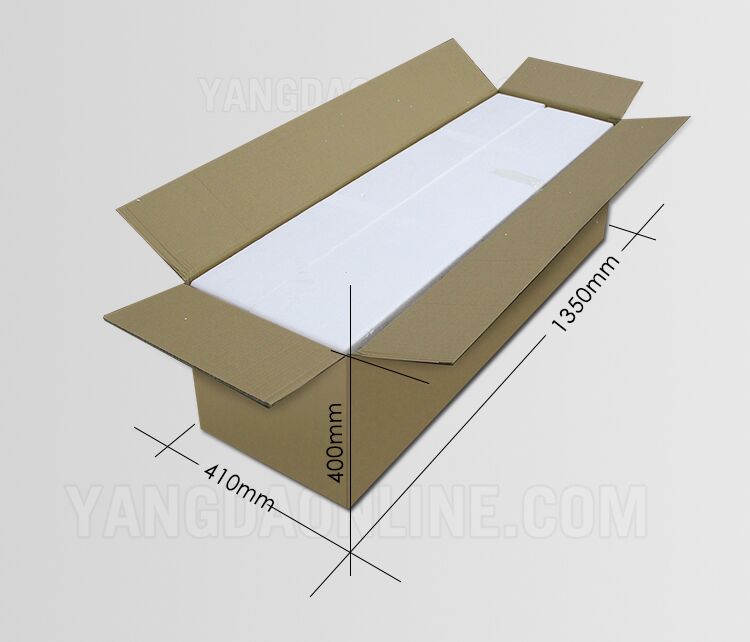 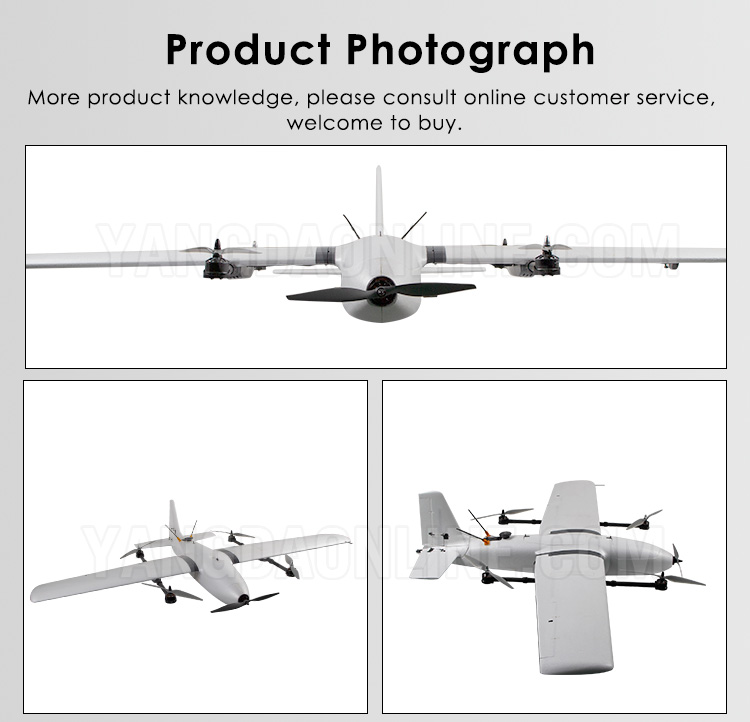 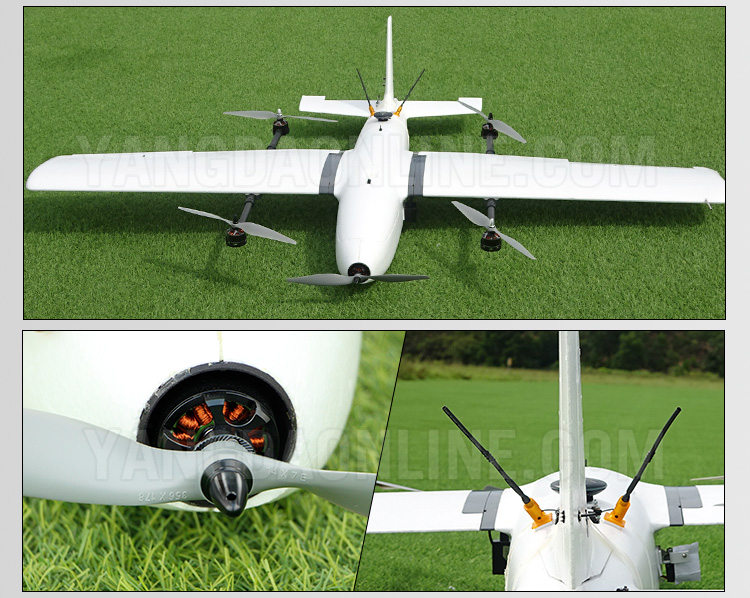 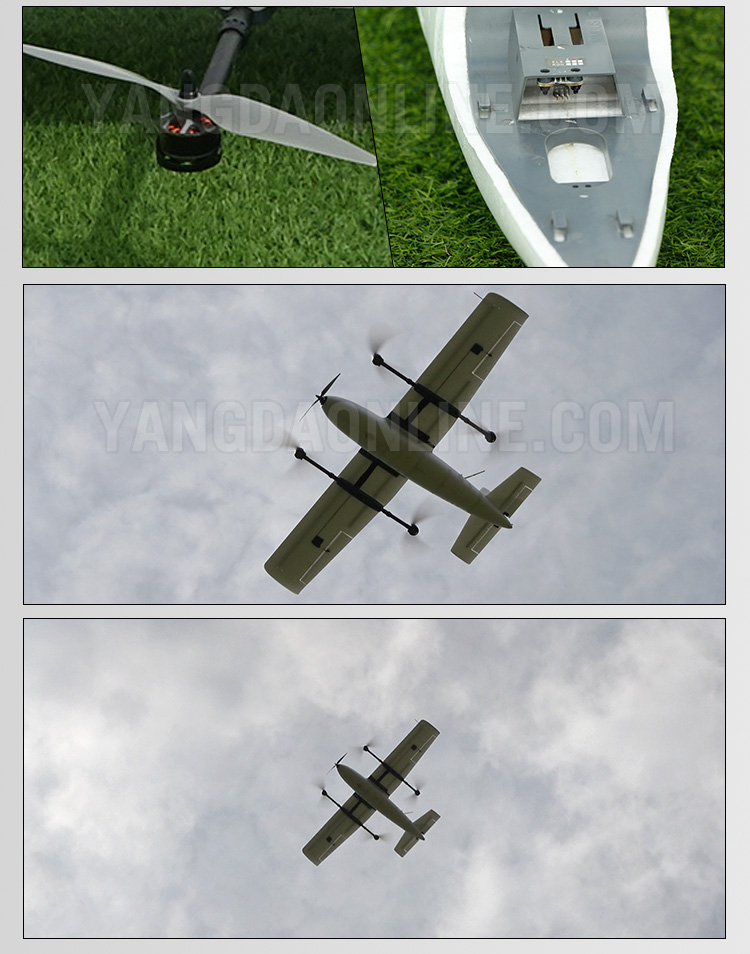 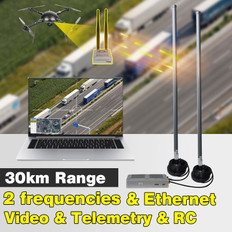 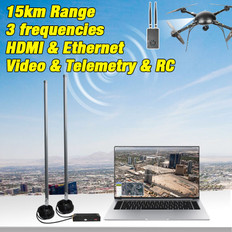